The distinctive feature of our technology is the duality of unique properties of our all-d-peptide compound class and the novel anti-oligomeric mode of action. We leverage this potential through our potent discovery and optimization platform. 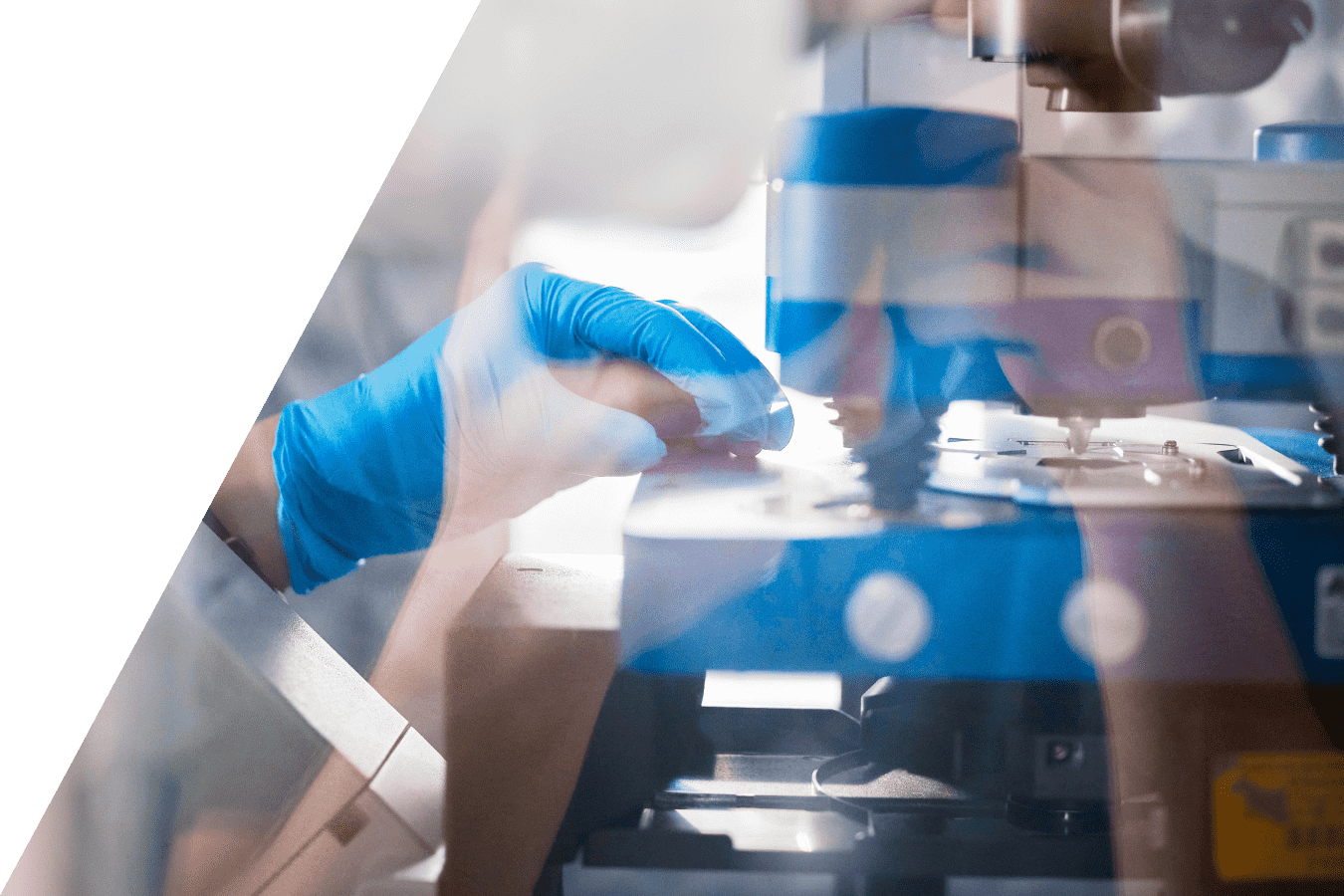 Neurodegenerative diseases such as Alzheimer's disease or Parkinson's disease are triggered by harmful aggregation of certain proteins. In their physiological state, the proteins are usually present as monomers. In this state, these proteins fulfill important biological functions.

If the monomers aggregate, e.g. spontaneously with increasing age, harmful oligomers are formed. These have toxic properties and damage neurons and other cells in the brain. Growth of the oligomers leads to insoluble fibrils, which are, however, largely harmless.

In contrast, oligomers have the property that they are soluble, i.e., they can spread in the brain. They can act as a template for other monomers, leading to increased formation of more oligomers. They are said to proliferate in a prion-like manner. Thus, there is a progressive expansion of deleterious effects in the brain, neuronal death, and impairments in, for example, learning and memory. 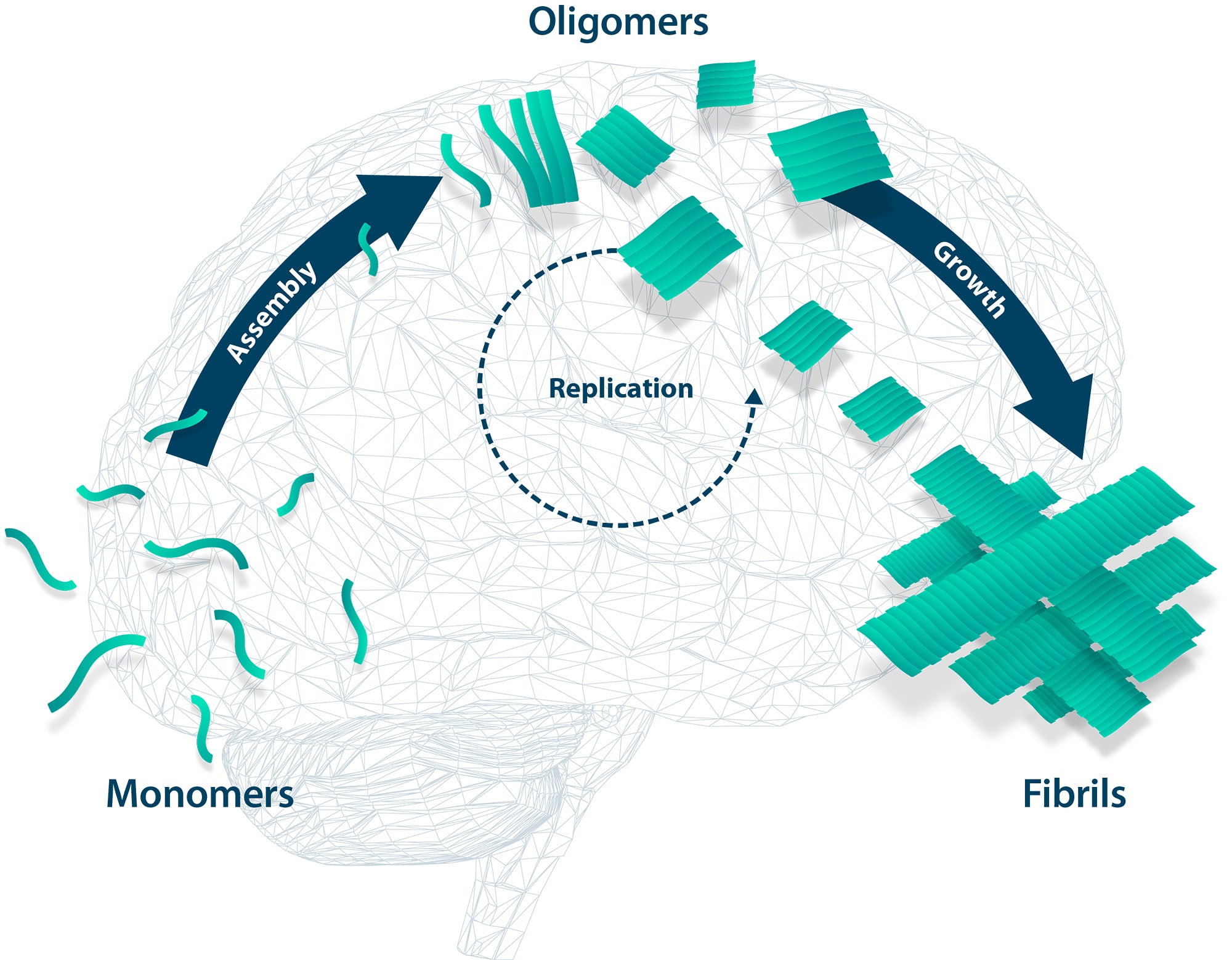 Our therapeutic peptides stop this devastating development by directly targeting the harmful oligomers. By dissolving the oligomers into harmless monomers, they free the brain from the toxic aggregates. The spread and proliferation is stopped and the damaged neurons can recover. Since we provide for elimination of the prion-like oligomers, we speak of an anti-prionic mode of action.

This mode of action can be applied to virtually any disease caused by harmful aggregation of a specific protein. Priavoid aims to take on the challenge of a whole range of neurodegenerative diseases, some of them outside the central nervous system (see Priavoid's development pipeline), in order to develop specific therapeutic peptides in each case. 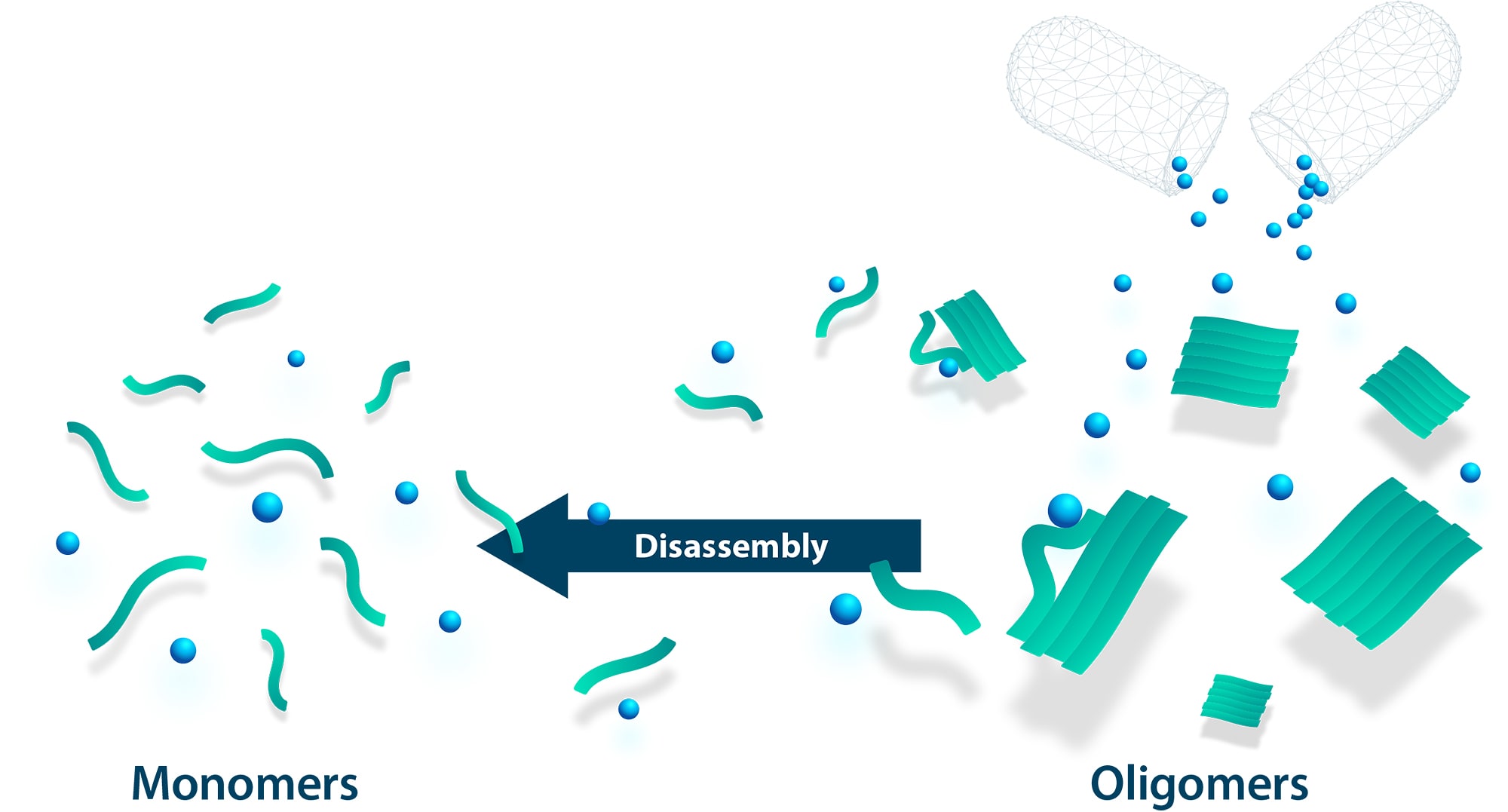 Our Drug Discovery Platform consists of several tools that allow us to identify and design lead compounds against any oligomer, protein or peptide respectively. In addition to the mirror-image-phage-display-technology for screening, we use all our experience in rational design to optimize peptides in terms of efficiency, stability, blood-brain barrier compatibility, etc. We also focus on the manufacturability of new drug candidates from the outset.

In the vast majority of cases, development takes place in-house. Our drug candidates are without exception D-peptides with the mode of action shown above. 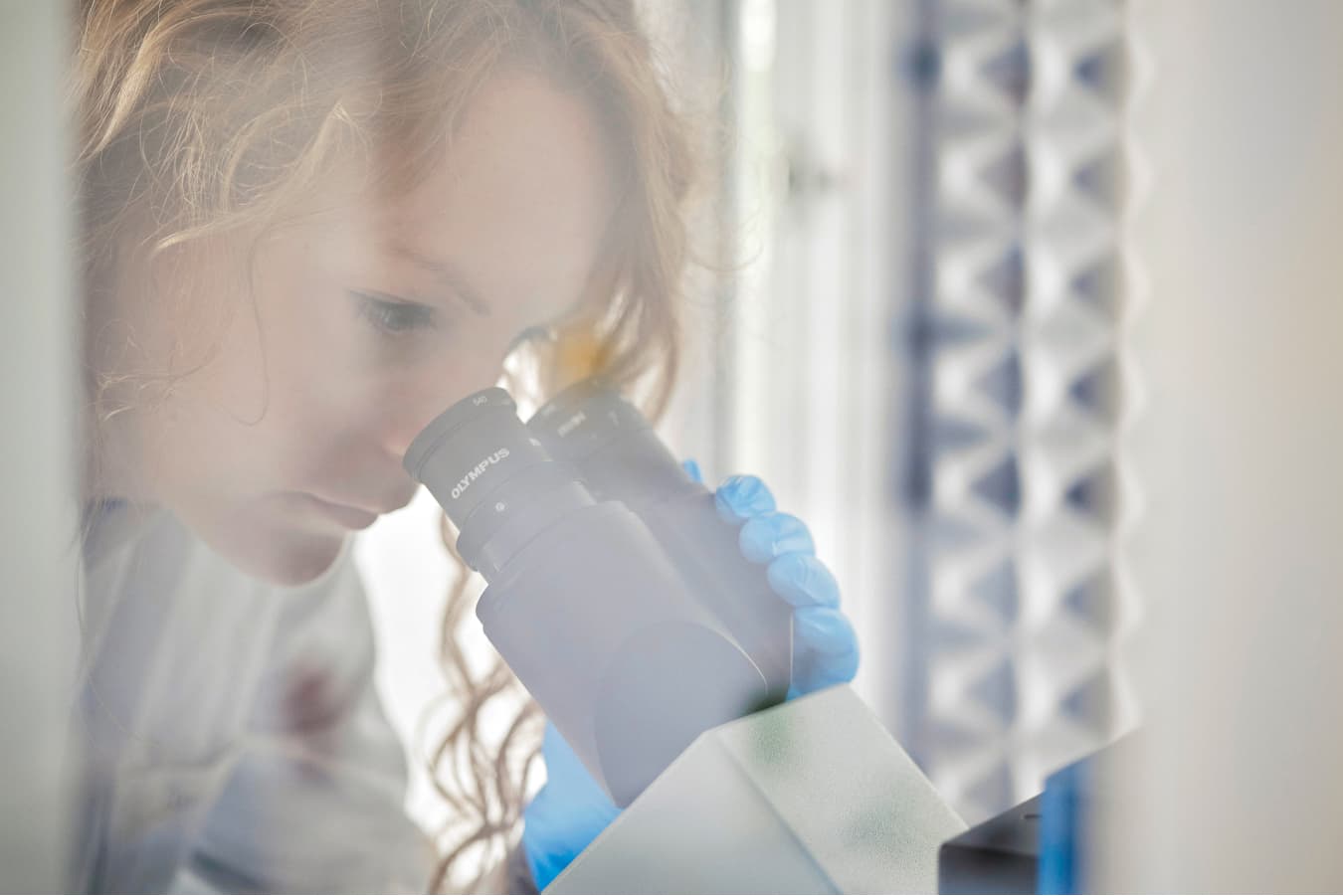 Do We Need Anti-Prionic Compounds to Treat Alzheimer’s Disease
https://www.ncbi.nlm.nih.gov/pmc/­articles/PMC6637388/

Toward the Mode of Action of the Clinical Stage All-d-Enantiomeric Peptide RD2 on Aβ42 Aggregation
https://pubs.acs.org/doi/10.1021/­acschemneuro.9b00458